My Journey as a TMS Technician 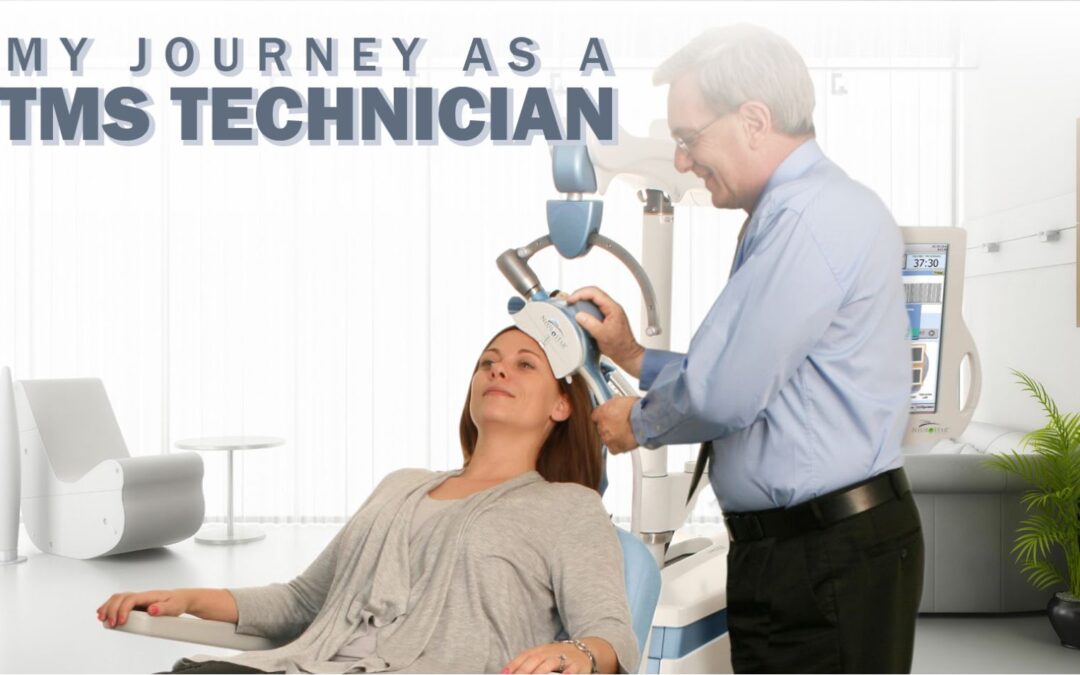 Working at the Psychiatric Wellness Center, I have been in many different positions and felt I was able to help our community with each. However, the position that made the most impact on me was as the TMS Technician (certified through NeuroStar).

TMS stands for Transcranial Magnetic Stimulation. Well that was a mouthful; what does that mean exactly? NeuroStar uses transcranial magnetic stimulation (TMS) to target key areas of the brain that are underactive in people with depression. It is not ECT (electroconvulsive therapy).

While the exact cause of depression is not known, the leading scientific theory is that it is caused by an imbalance of the brain’s neurotransmitters, which are chemical messengers that send signals between brain cells.

During a session, a magnet similar in strength to that used in a MRI machine is used to stimulate nerve cells in the area of the brain thought to control mood. These magnetic pulses are meant to have a positive effect on the brain’s neurotransmitter levels, making long-term remission possible. 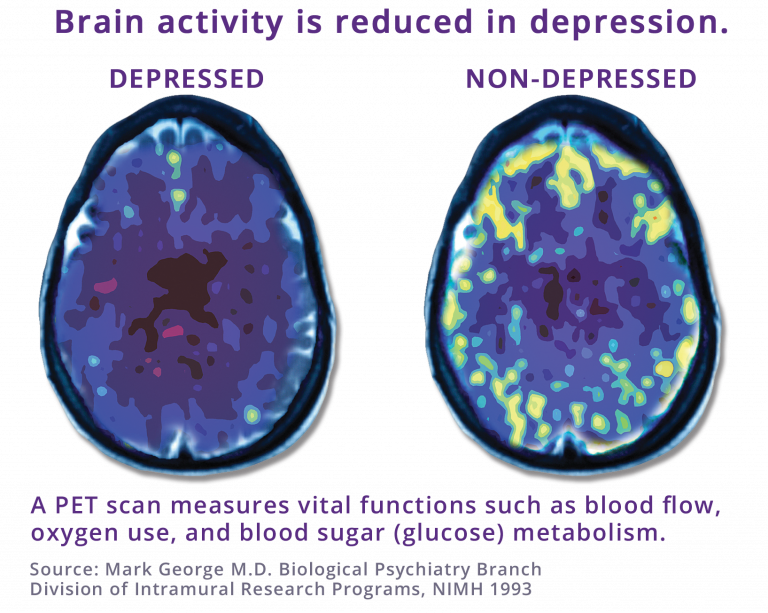 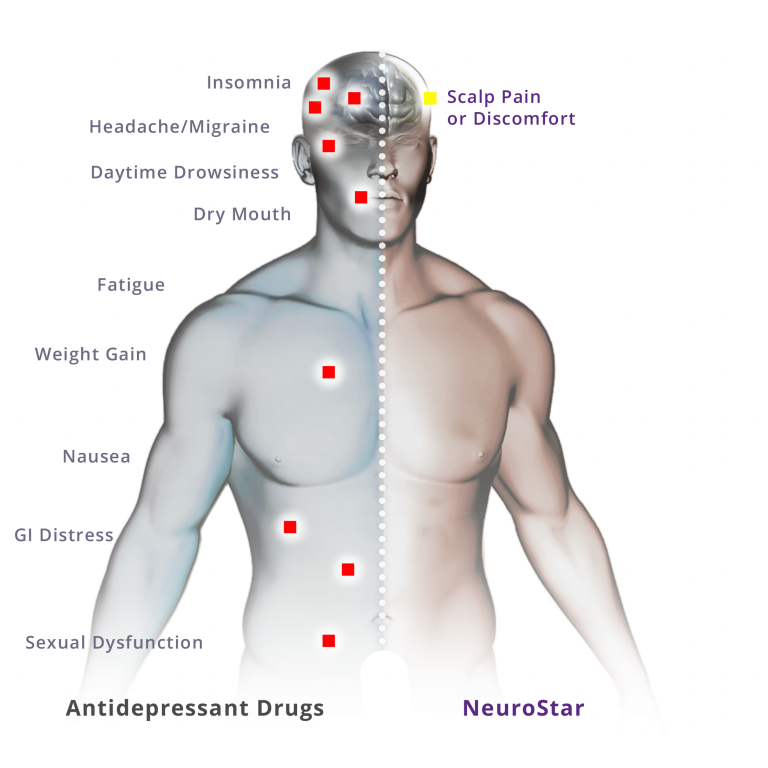 I always got the question: “But is it safe?” NeuroStar Advanced Therapy (TMS) is both safe and easy to tolerate. Because it is not a psychiatric drug, it does not have the same side effects that are associated with traditional antidepressant medications. More than 1.6 million treatments have been performed with NeuroStar, further bolstering its safety and tolerability record. When I was conducting sessions, I noticed that roughly half of the patients reported slight scalp discomfort for the first few days, but once they became used to the treatment this subsided. Some described it as a “more annoying feeling than anything” or the feeling of “a woodpecker lightly tapping on my head”.

My responsibilities included a little bit of everything: scheduling, getting insurance benefits, and running

the TMS chair each session. Sessions run five days a week for about 6 weeks and each session is 20-24 minutes (varies), so that gave me a lot of time to get to know patients on a personal level. Each appointment I would document notes for the doctors to review, letting them know how things were going with their patients: changes in sleep, mood and appetite, as well as any updates that have affected their mental wellness. Each patient was different, but on average I would start to notice a change about two and a half to three weeks in (after about 12-16 sessions). I always told patients that it seemed as though changes would be noticed by myself or their families before they themselves would recognize improvements; this proved true for most patients. Recovery is a slow process, but every day I’d notice positive improvements, such as patients becoming a little bit more chatty or reporting improvements in their sleep and/or appetite.

I have been out of this position for almost three years and I miss it often. It was a beautiful thing to see someone come out of such a dark place, especially since this treatment process allowed me the opportunity to have real human connections with each patient. I am anticipating the day that the use of TMS Therapy for Major Depression is a well known option. The more people, and especially the more providers, that know about this treatment option, the more patients we can help when medications and therapy are not sufficient for relief. 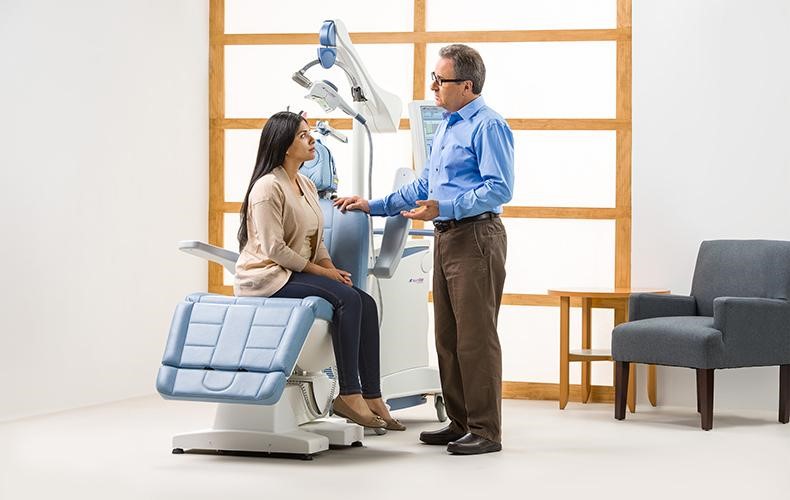 Here’s a little tool that I utilized to help those wondering if they were a good fit:
If you agree with two or more of these statements, NeuroStar Advanced Therapy (TMS) may be right for you.

Information taken from and can be found on: https://neurostar.com/ as well as https://psychwellnesscenter.com/

If you have major depressive disorder and have been experiencing symptoms for a year or longer, you may benefit from TMS. (specifications vary between insurance companies) TMS is often used when other treatments like medications and electroconvulsive therapy have not been effective or if the associated side effects have been intolerable.

Click here to request an appointment, or give us a call today for more information – (661)431-1555. Just ask about TMS and a staff member will get you to the correct line.